The Domaine de la Zouina is an old colonial estate created by the French in the early twentieth century. Gérard Gribelin, an avid golfer, and Philippe Gervoson, a car racing enthusiast, both oenophiles, bought it in 2002.

Philippe Gervoson owns Château Larrivet Haut-Brion in Pessac-Léognan. The wine it produces is often cited by Robert Parker as one of the best in the world.

Mr. Georges-Emmanuel Benhaïm is CEO of Foods & Goods SA. With his experience in the creation, development and distribution of international brands, he support the strategy of communication and brand promotion of Volubilia.

Located at the foot of the Middle Atlas, about twenty km south of Meknes and Volubilis, the Domaine de la Zouina is part of the largest wine region of Morocco.

In this land where once lived the Guerrouane tribe, the clay-limestone soils reflects the alteration of the bedrock, lake limestone formed during the Villafranchian.

The vine is here at home. The climate is Mediterranean with dry summers swept by the Chergui, his stormy autumns and wet winters. 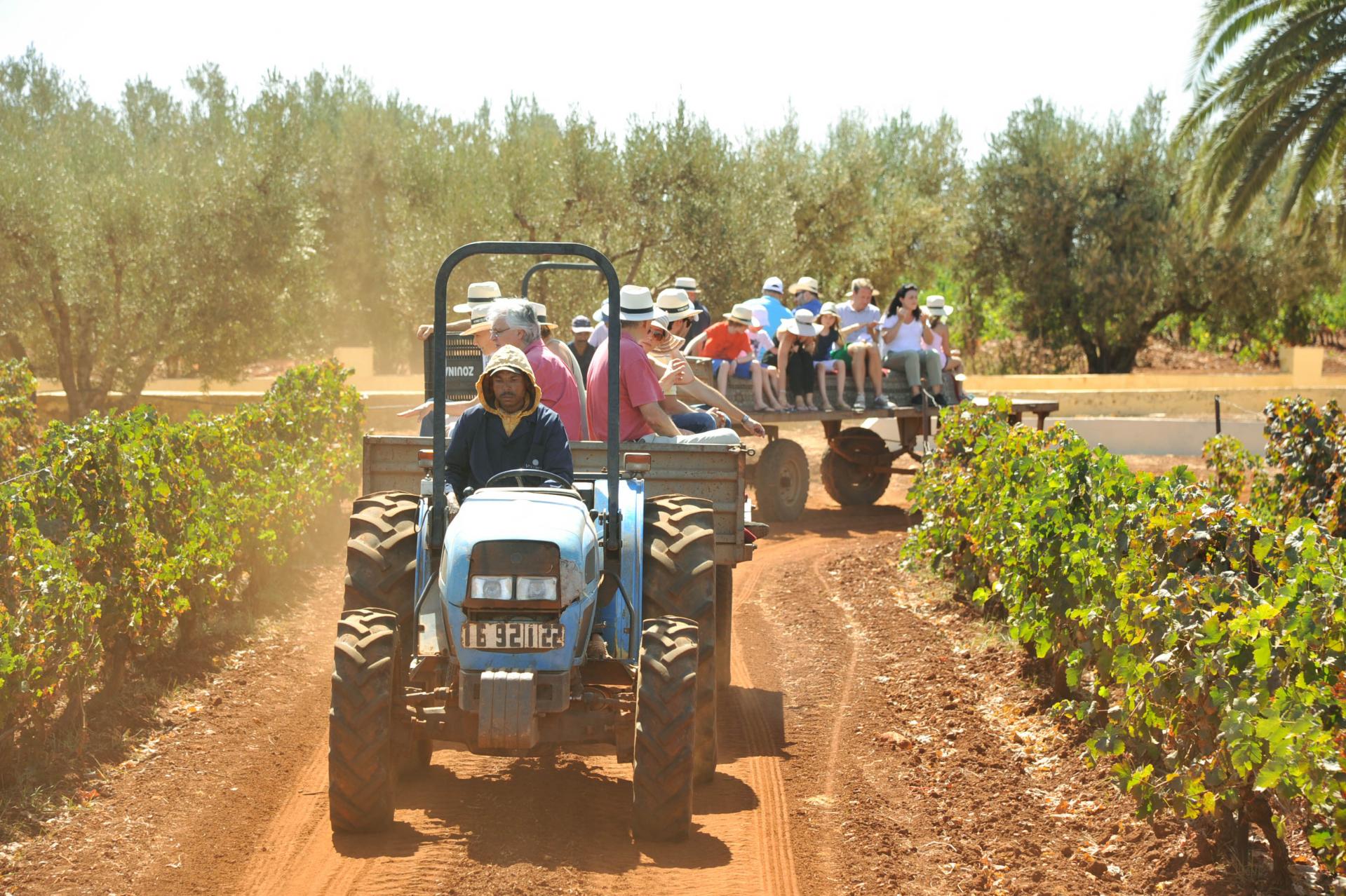 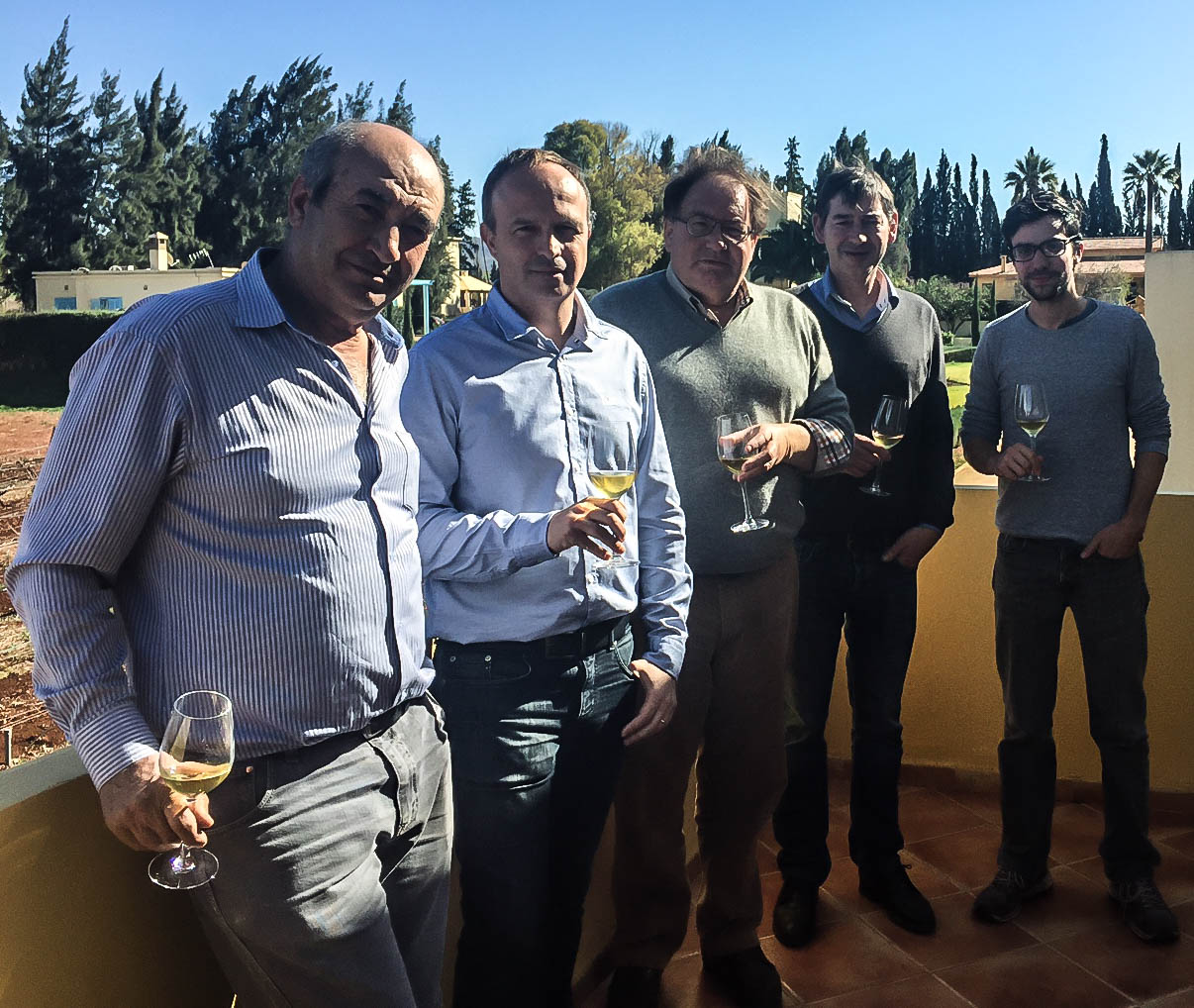 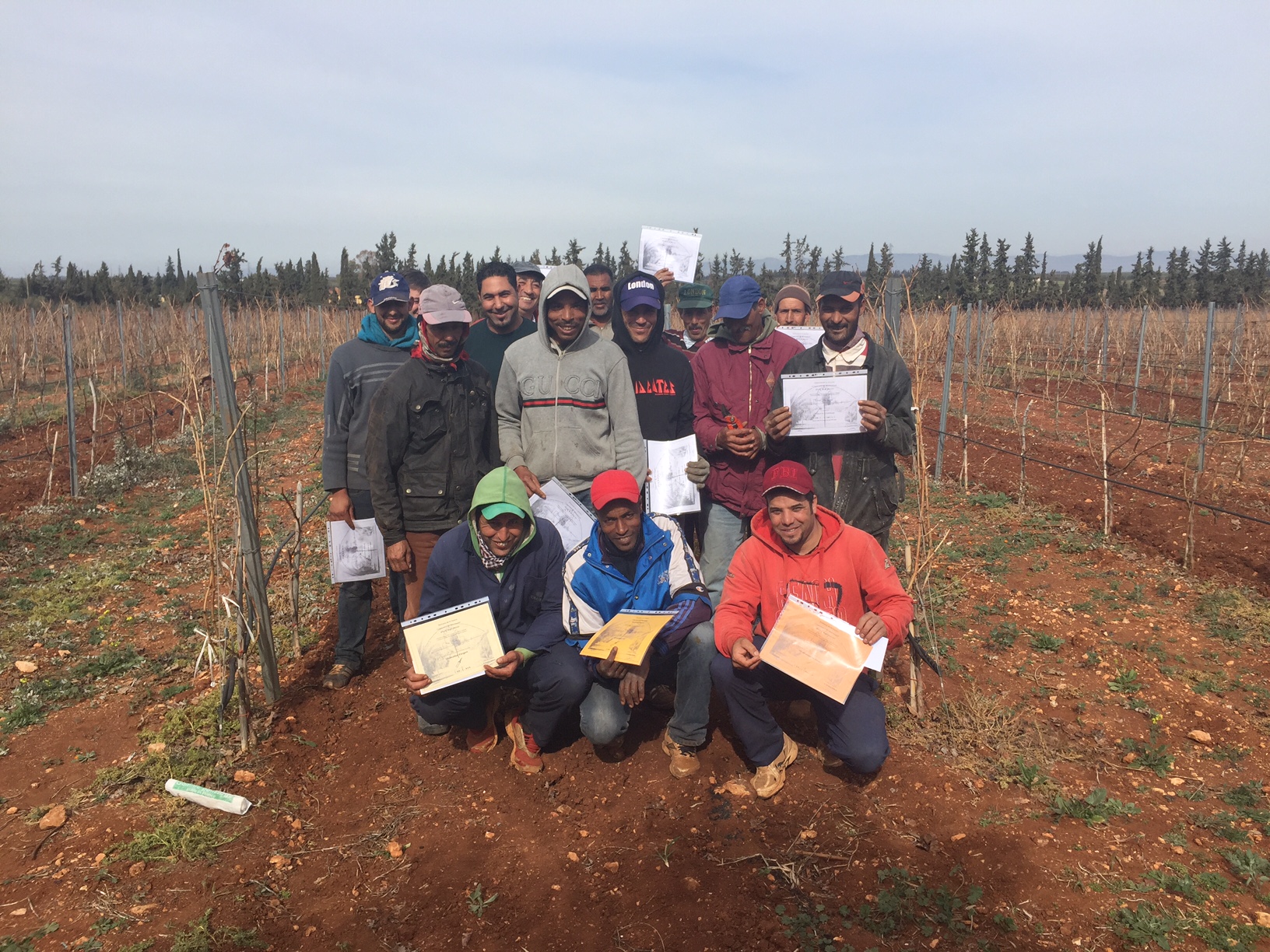 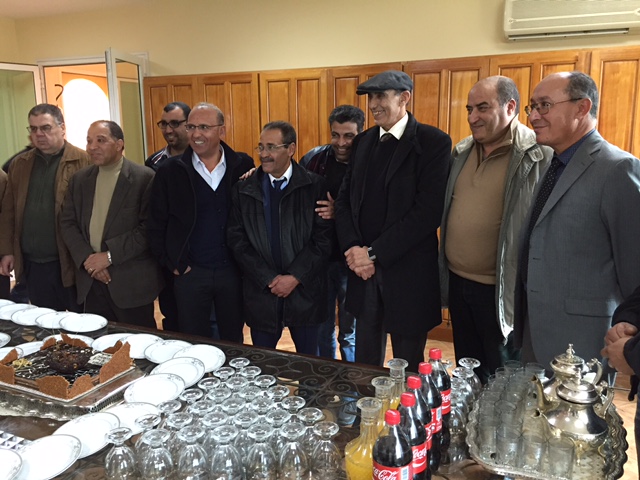 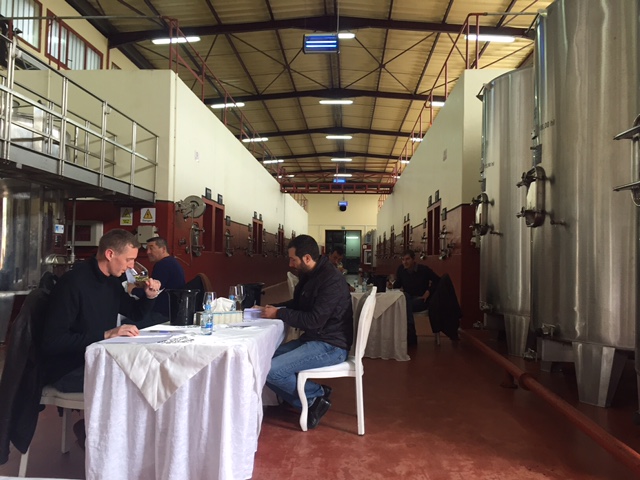 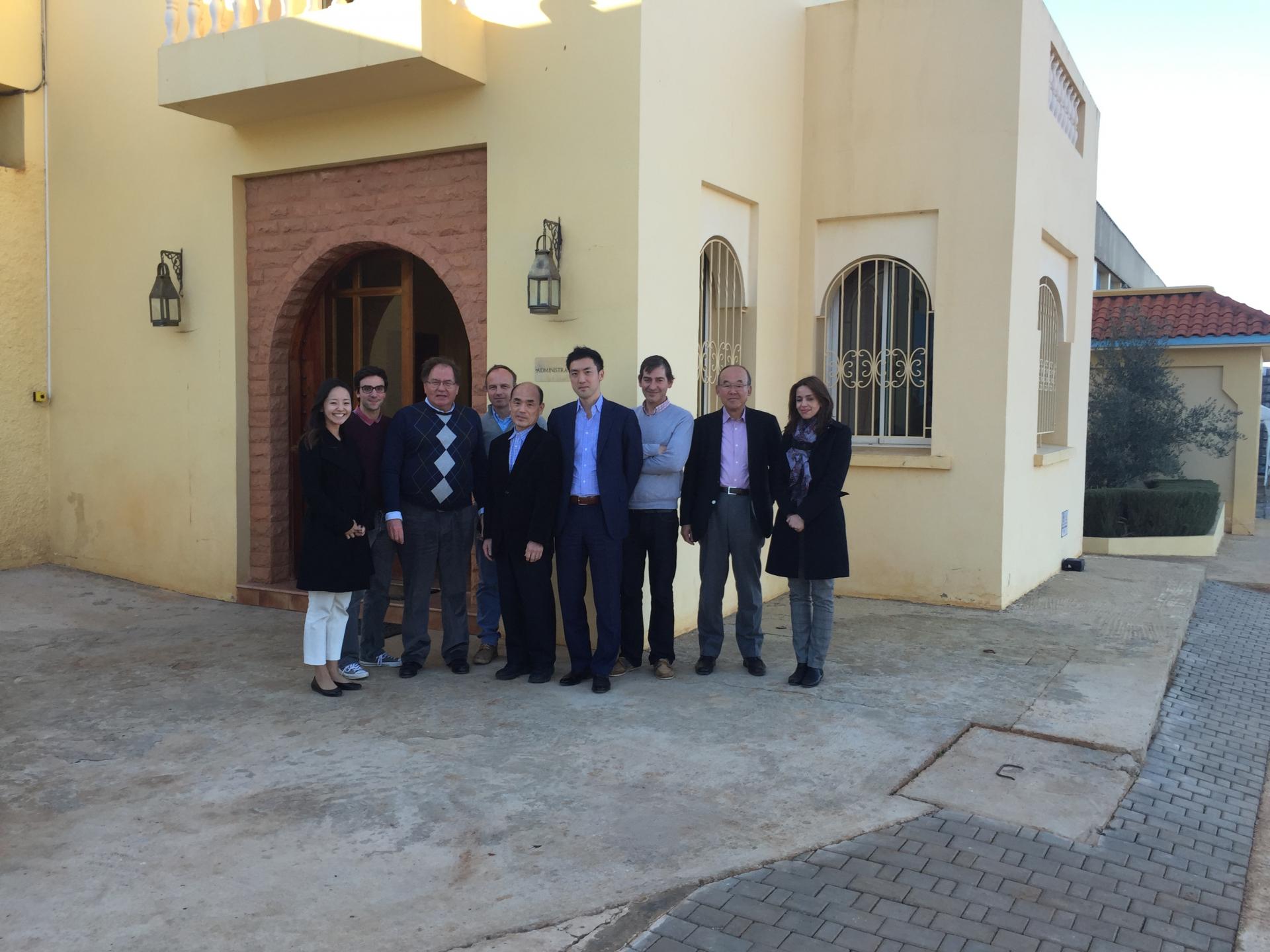 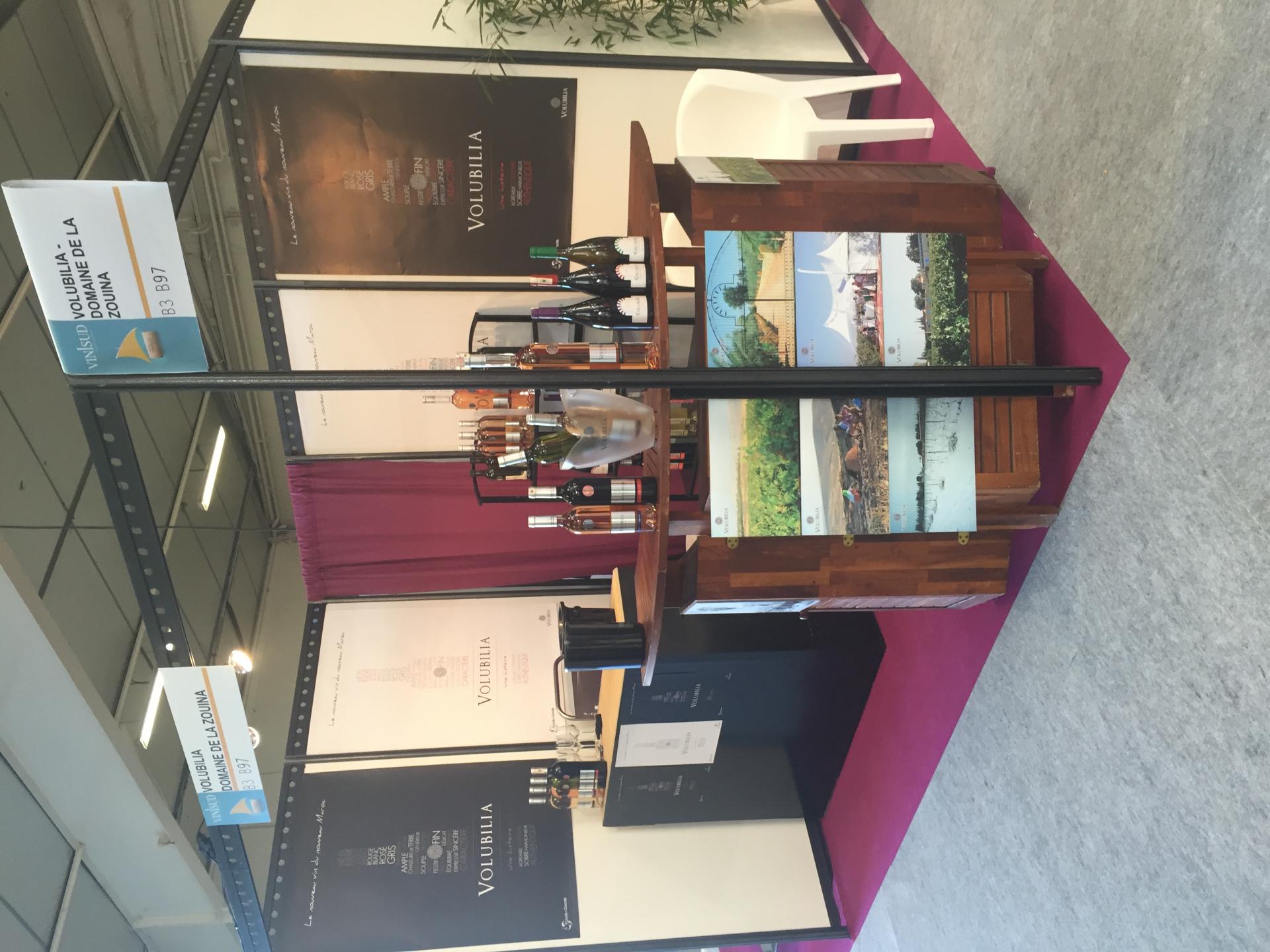 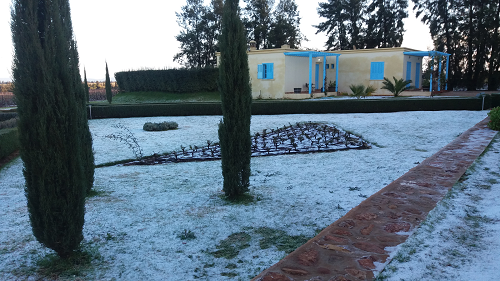 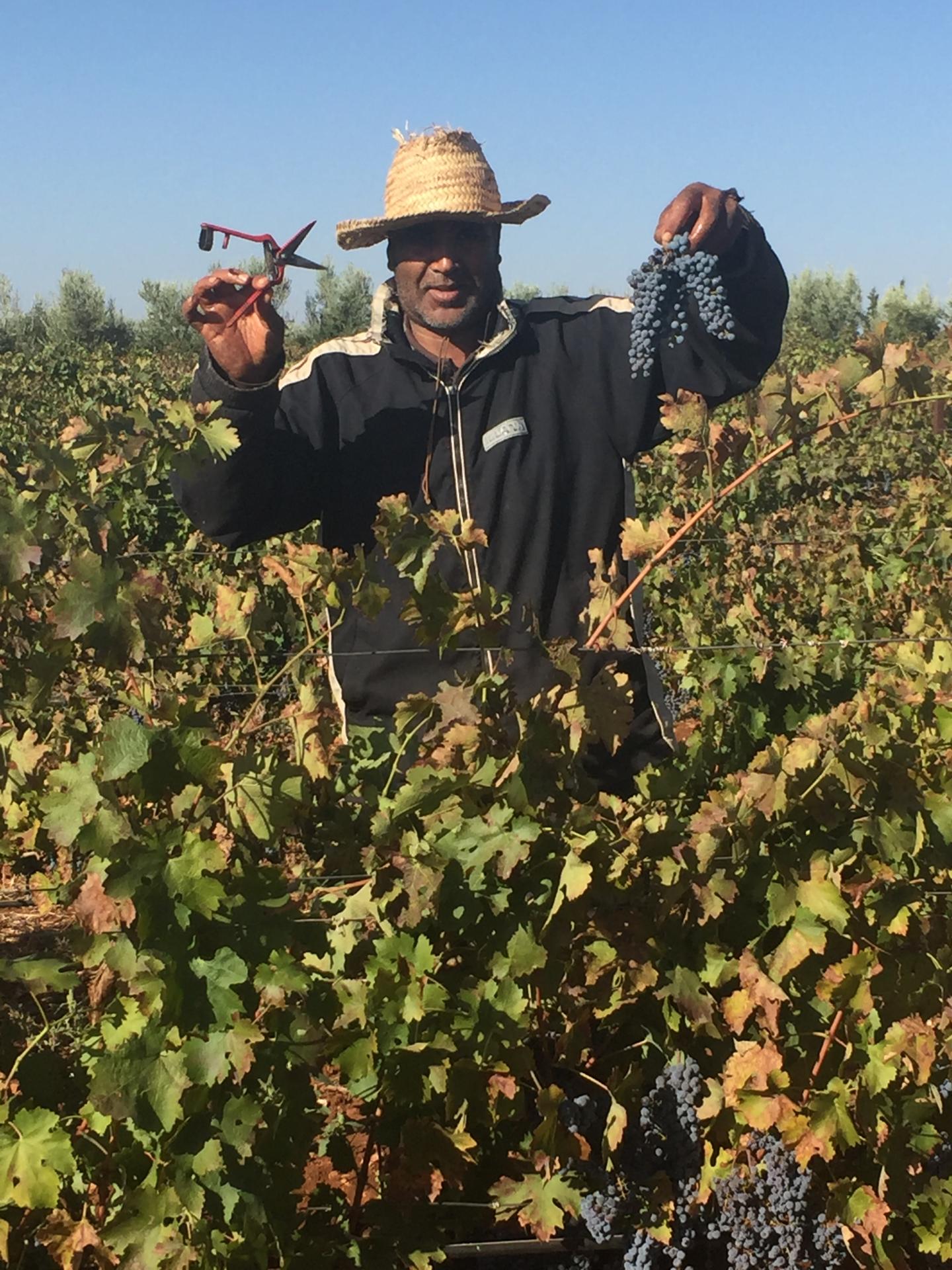 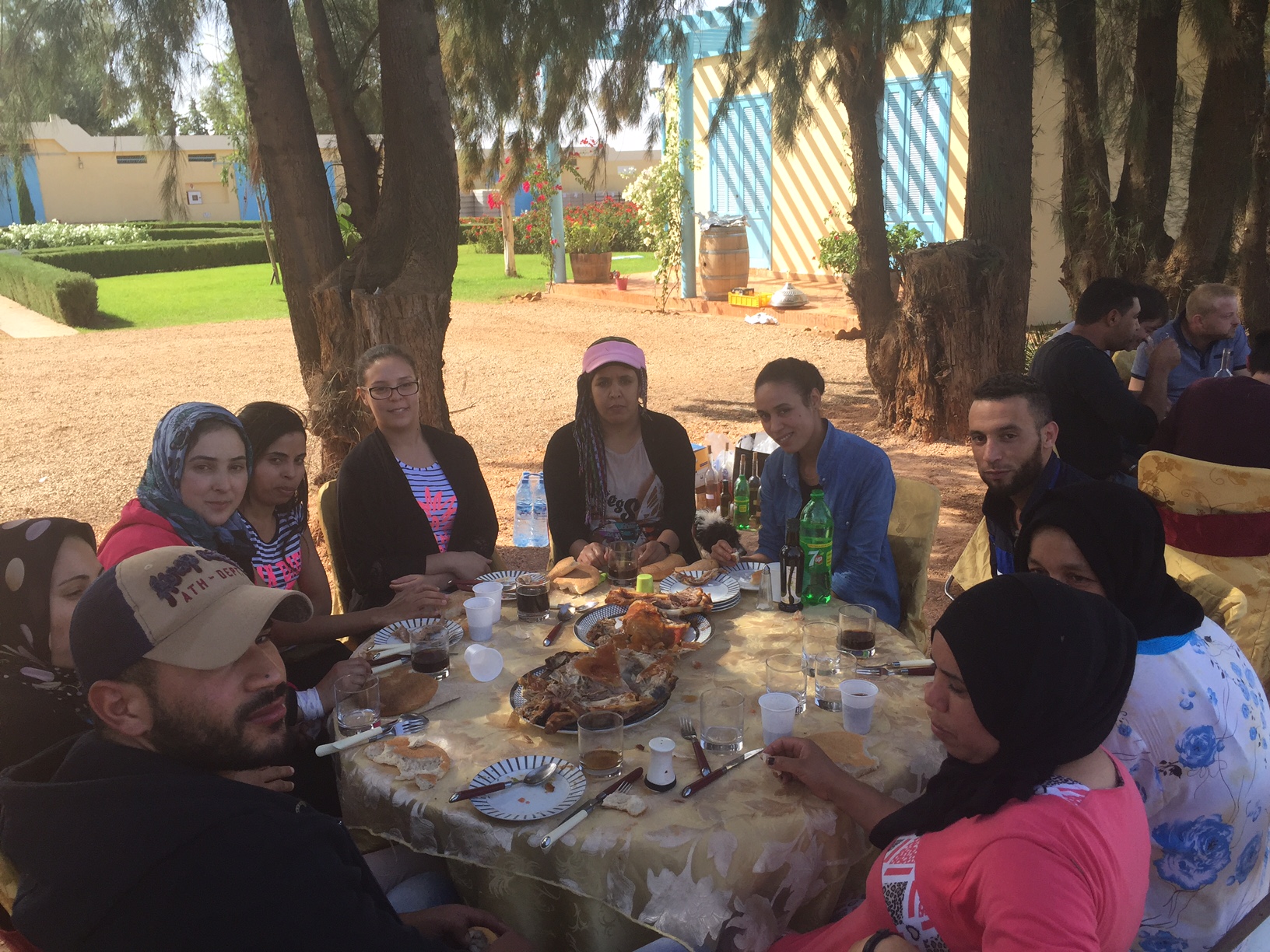